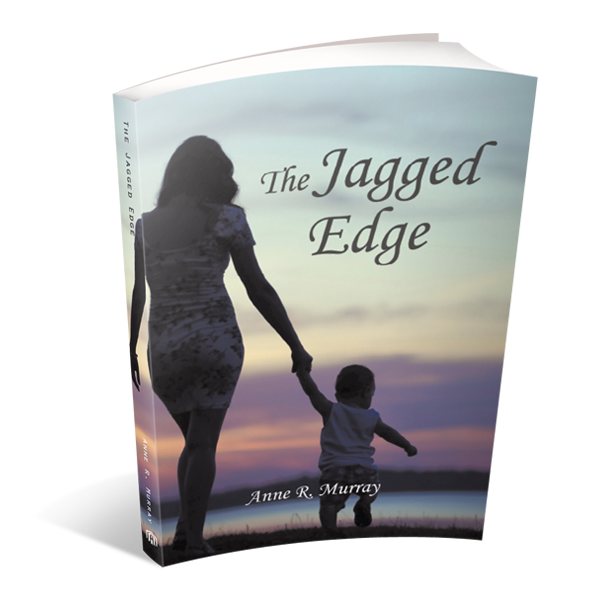 In this fictional novel that tells a poignant story of faith, author Anne R. Murray exemplifies the indomitable power of the human spirit to overcome life’s most harrowing struggles and misfortunes. 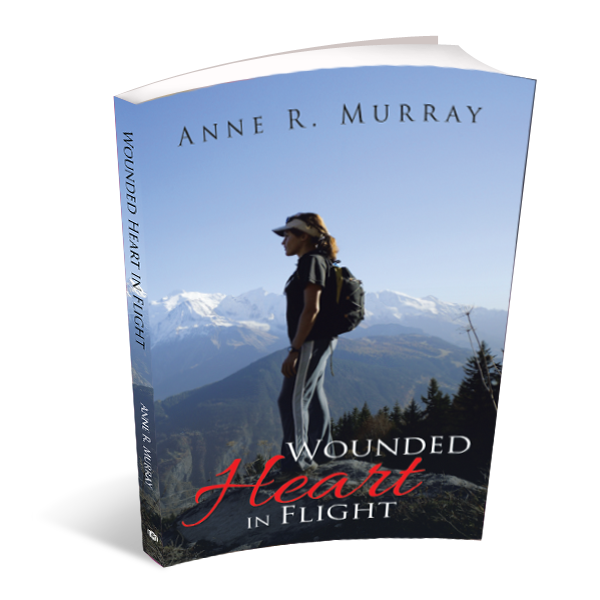 Drawing on the successes of her previous books, this novel by Dr. Murray again echoes the maxim that “art holds up a mirror to life.” Her literary brushstrokes clearly carry the reader through a brilliantly realistic flow of life that each of us can recognize and relate to. 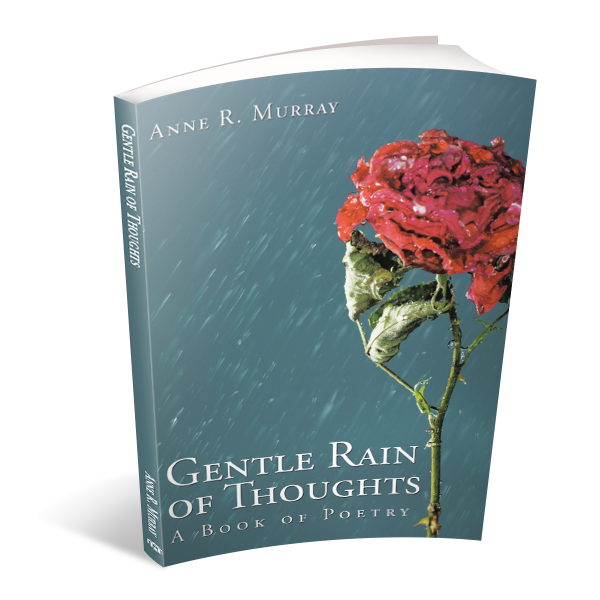 Gentle Rain of Thoughts is a collection of poetry featuring over 80 poems and 100 haikus. This anthology embodies the reflections of the author and is an invitation to an intimate acquaintance with her inspiriting soul. 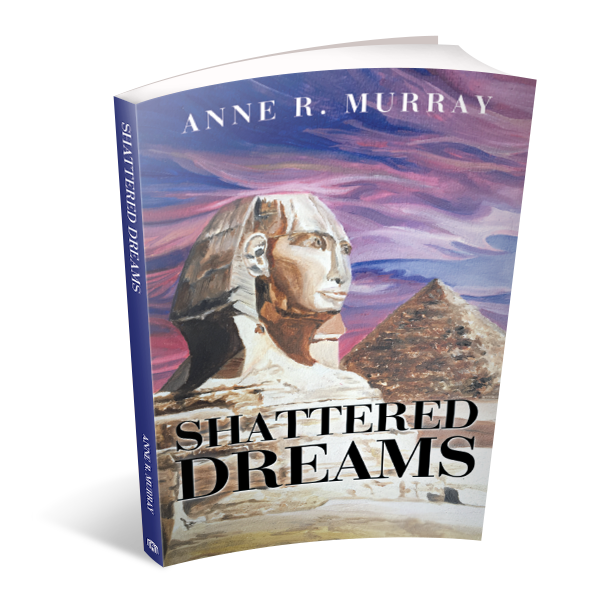 Shattered Dreams is a fictional novel written in a third person narration that is riddled with suspense, adventure and drama. There are both terrifying and captivating moments as the main character, Crystal Johnston, illustrates that one can push forward in life with perseverance and determination. 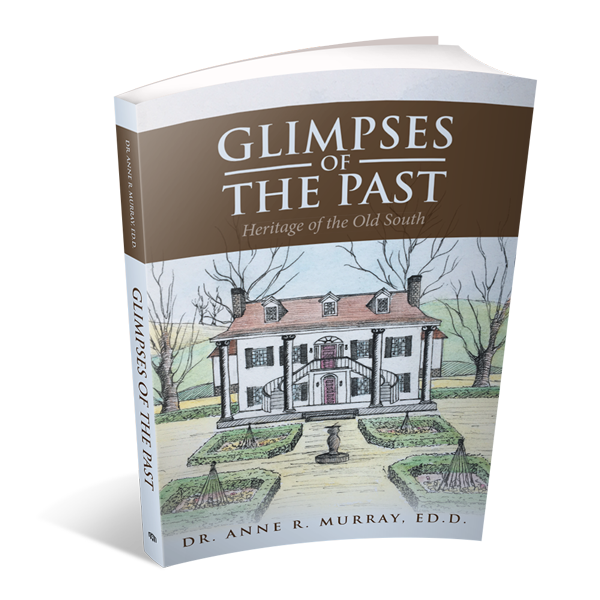 Glimpses of the Past 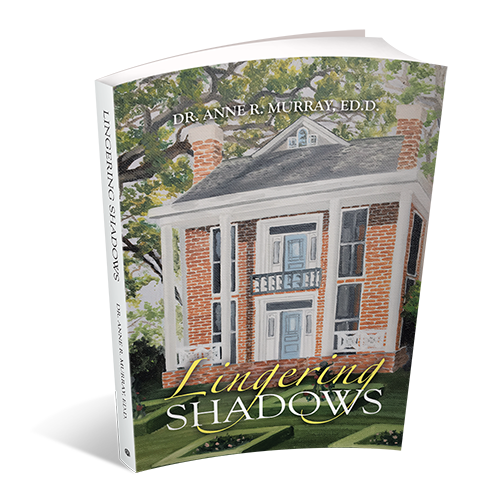 Benjamin and Sarah did the best they could with their growing family. Benjamin was injured during the war. He sustained a knee injury that left him with crippling pain. He walked with a limp and a cane. It was difficult to harvest the fields with his injury. He sought out medical advice and received healing gradually through surgery. 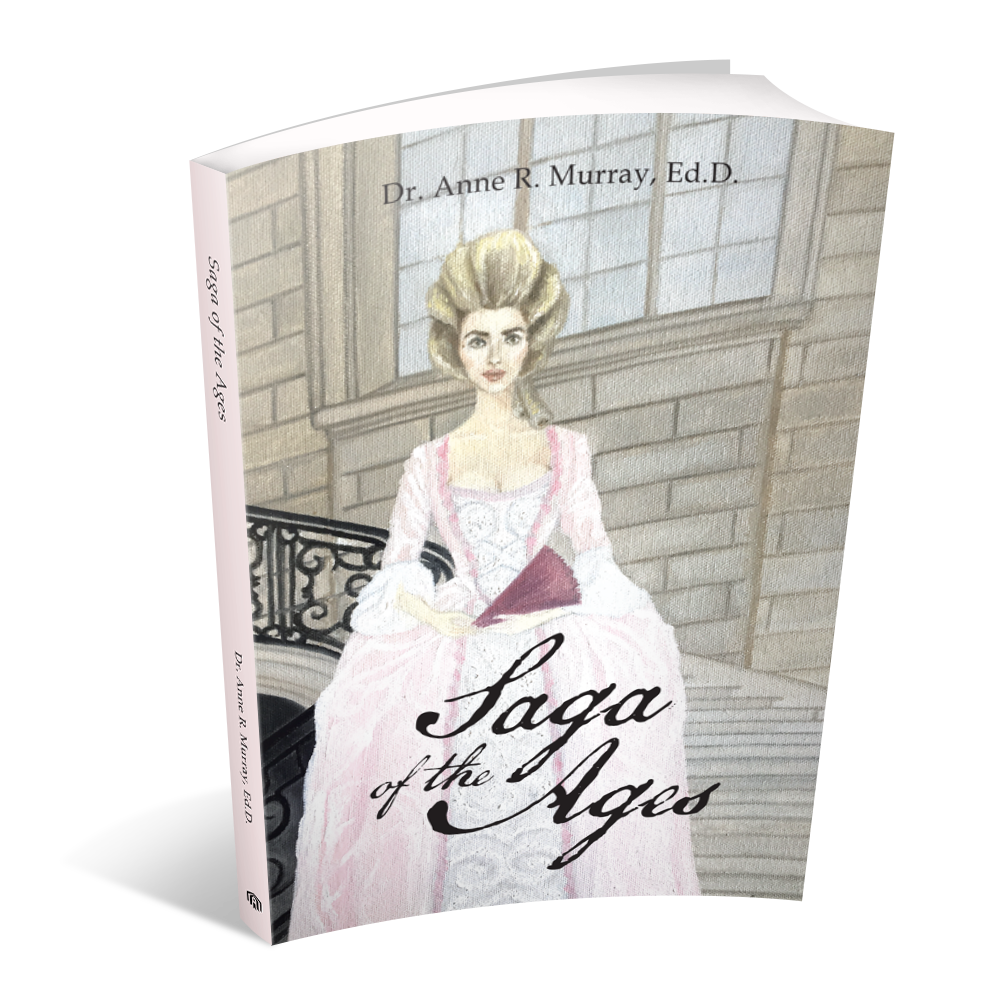 Saga of the Ages

The American Revolutionary War happened at a time when optimist was high among the American people and much patriotism. The colonies had shifted into a law-abiding state and relied more on American employment than help from the British government. Americans were proud of their new land and the discovery of liberty and freedom. Many of the first settlers’ descendants came to America to escape political and religious persecution. Others came to discover a new world, one free of Britain’s government and taxation.

The thirteen American colonies had settled on the Eastern and Northeastern regions. The colonists entered the country through Plymouth Colony (sometimes New Plymouth or Plymouth Bay Colony) in Massachusetts, an English colonial venture in North America from 1620 to 1691. The first settlement of the Plymouth Colony was at New Plymouth, a location previously surveyed and named by Captain John Smith.

The Pilgrims sailed the Mayflower from England in September 1620. The Mayflower Compact, was marked by a gathering of 41 men on the ship. The settlement’s initially fortification and watchtower was based on what is presently known as Burial Hill.

The brutality of the icy winter months brought on numerous deaths among the Pilgrims. The greater part of the 102 Pilgrims died because of poor sustenance or lodging. In 1621, the Pilgrims imparted a Thanksgiving supper to the Pokanoket, a Native American Indian tribe.

It is my intention for readers to enjoy the historical value of this book and to be informed of the hardship the first settlers endured. The book takes you to another height of mystery, suspense and action. More importantly, it keeps your attention as you solve the crimes of espionage, treason and murder! 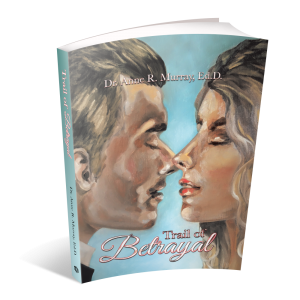 The story tells of the lives of the main characters, their challenges to survive during one of the harshest eras of our country. The book reflects of the bloody battles fought during the war.

Trail of Betrayal is a sequel to Saga of the Ages.

The American Revolutionary War was fought for independence from British rule. The original Thirteen Colonies had become tired of the taxation put on them by Great Britain. The story tells a tale of the American Revolution era. The main characters portrayed a period of survival, as strong individuals with strength and courage. They endured the difficulties of the times with boldness and determination. The setting adds to the story, where historical events had taken place. Some of the story is based on factual events and occurrences, while other parts are fictitious.